What I did this summer

Hello everybody! I somehow feel I owe you an explanation but since the reason I was away for 2 months is simply called procastrination and feeling quilty about it which leads to more procastrination ... I will just post some photos of what I did this summer in beautiful Crete. 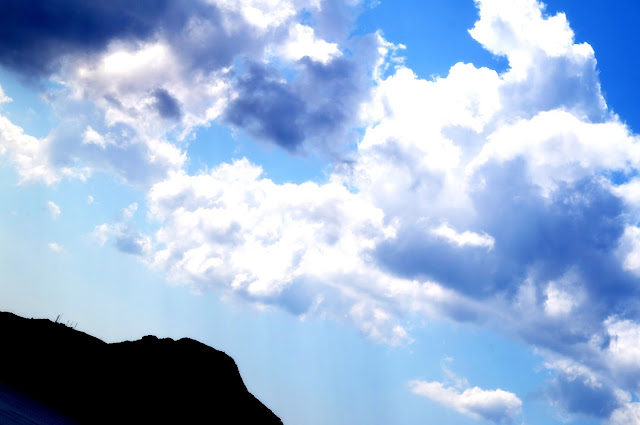 This summer started with clouds and sporadic rains 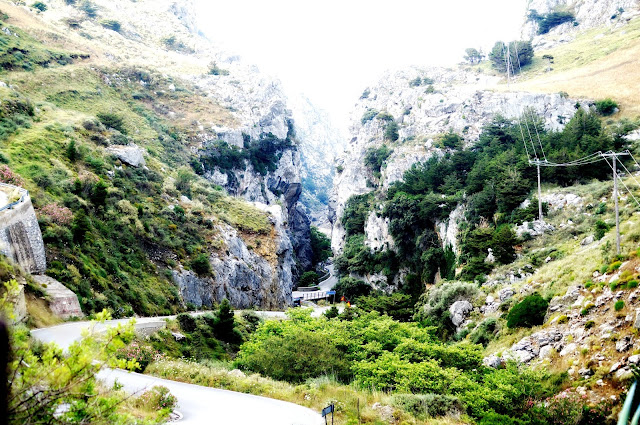 But the nature kept being beautiful... 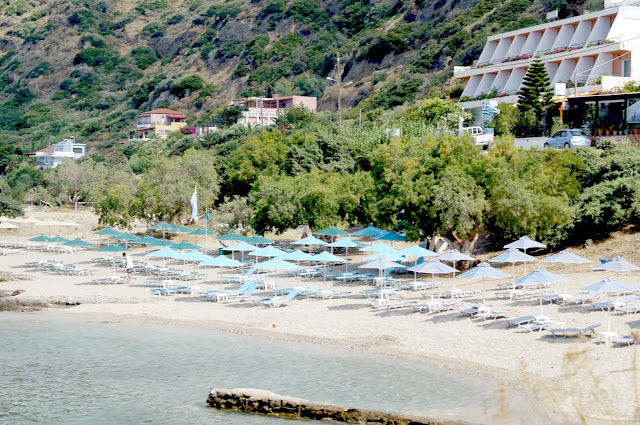 even when the capital controls were forced and for a while...activity froze 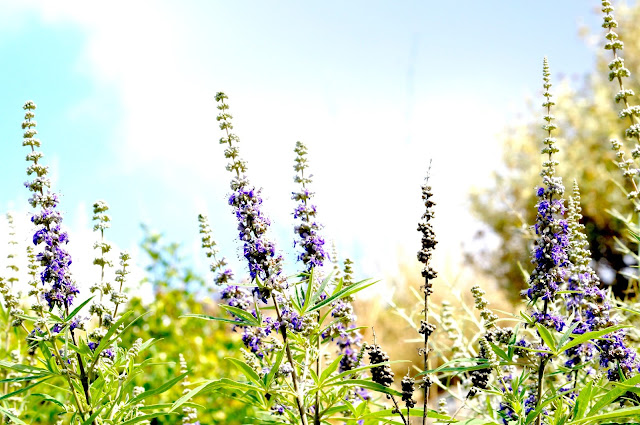 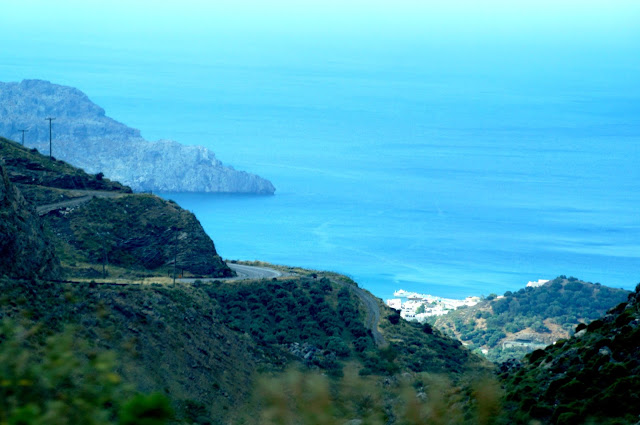 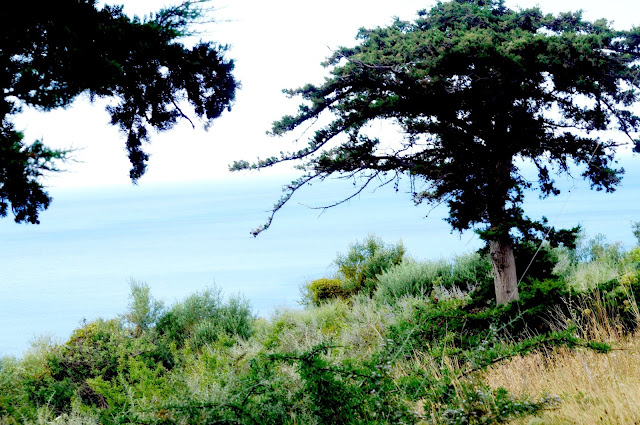 But nature kept being beautiful and after the initial shock...life went on as usual 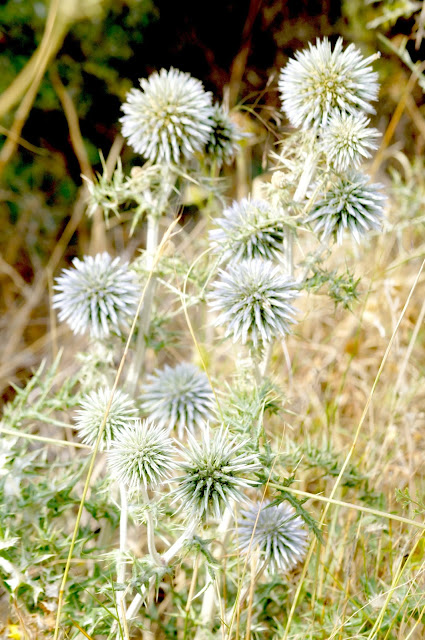 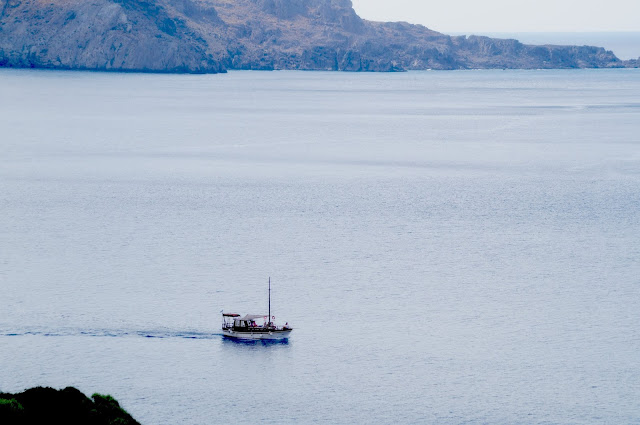 By mid of July a  heatwave came and lasted ...well it seemed for ever 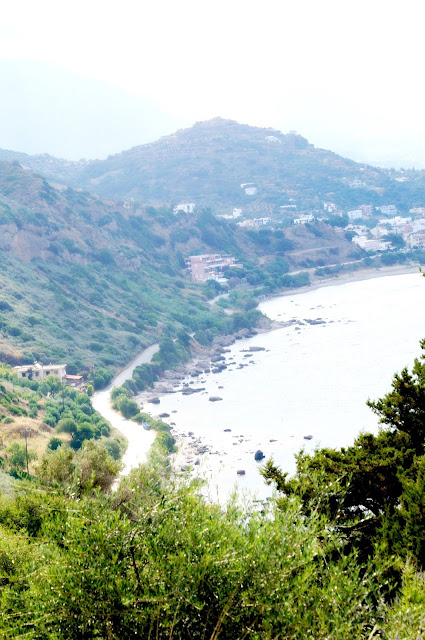 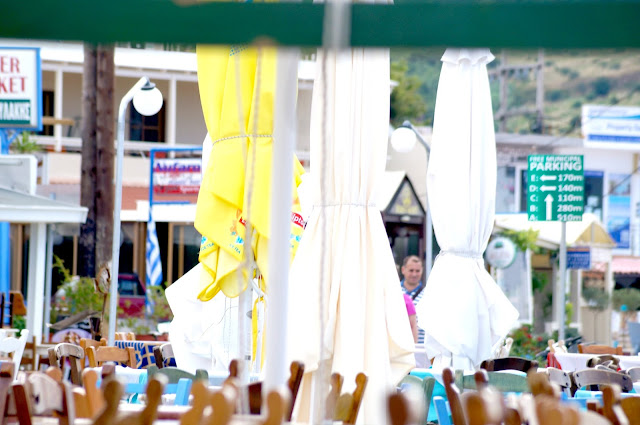 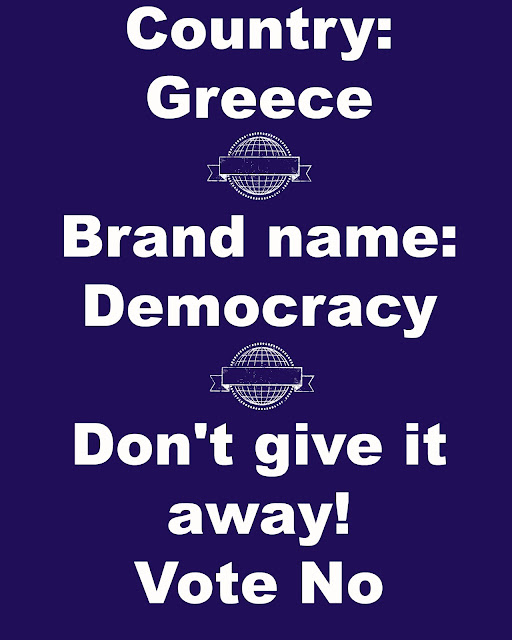 In the begining of July was the big referendum, a great  political event, the result of which was twisted according to many of my fellow citizens and me.

But it wasn't all work, politics and taking photos of nature! 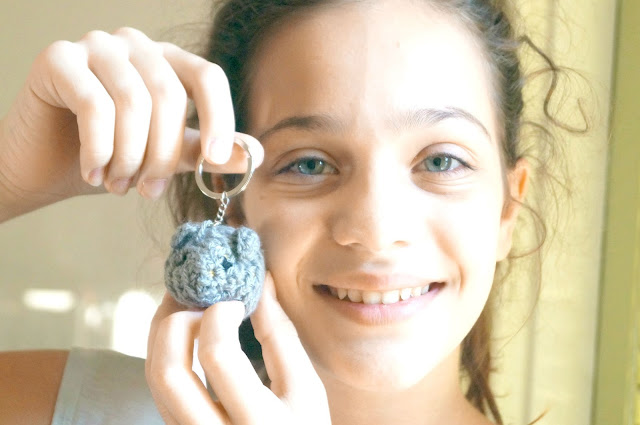 Amigurumis were made together with little Miss 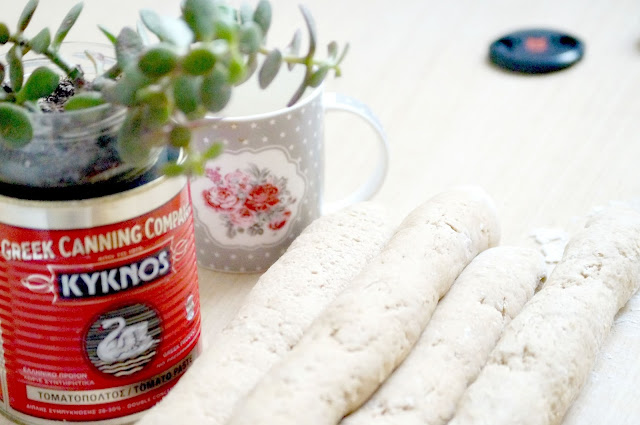 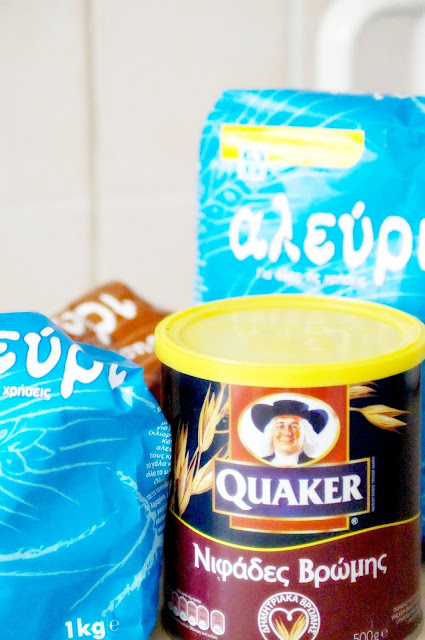 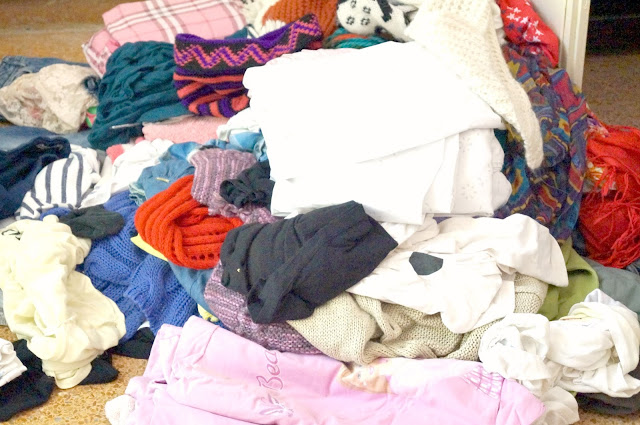 And tidy methods were put to the test...Marie Kondo's the best so far 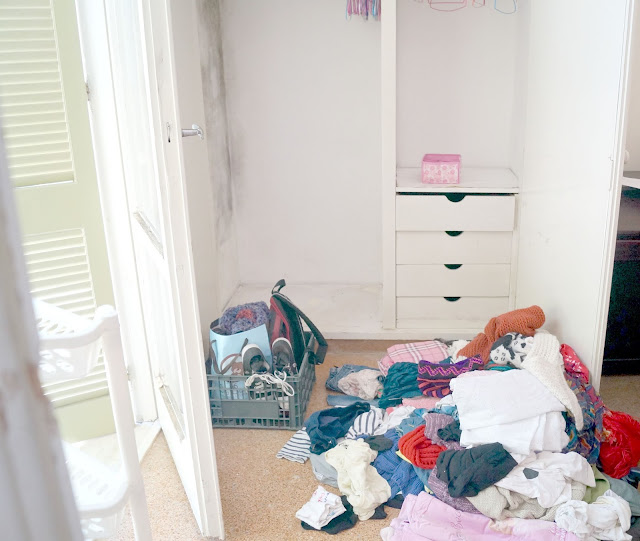 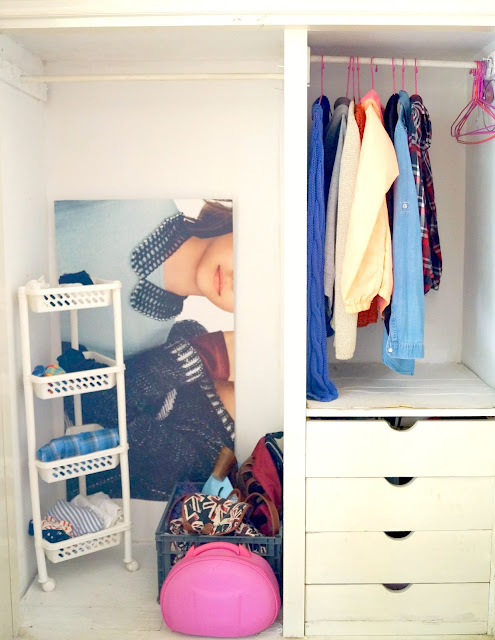 Little Miss's Closet before and after 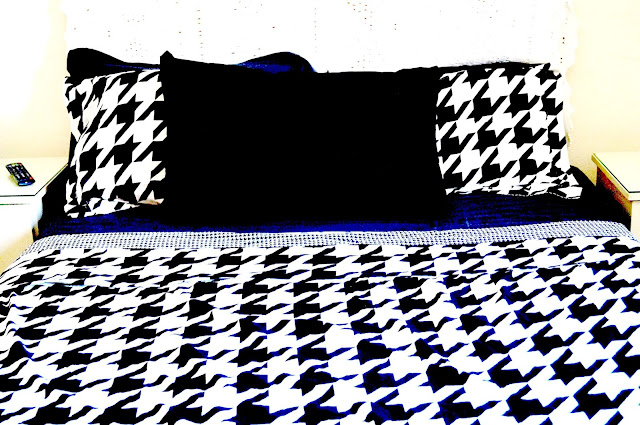 It was the summer I purged 2/3 of our belongings and re examined where we keep everything that was left. And finally, bedcovers were bought, minimal style, for the whole family.

All in all it was a nice... although blog shy summer. I'll catch up with you soon! 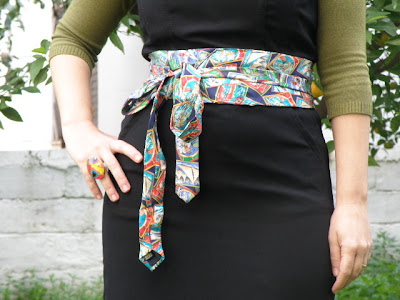 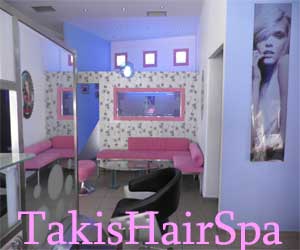